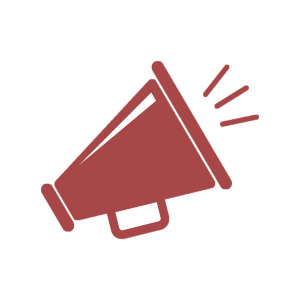 Over 30 years after the transformations various socio-economic crises have been hitting the region for the past years that affect social infrastructures critical for women, and right-wing forces have been questioning women’s rights all over the region. Feminist NGOs and research have become even more dependent on foreign resources what comes with a price: adapting their agendas and research questions to donors’ and the EU’s expectations and understandings of gender equality.

But what is old, and what is new about the current challenges? Can analytical tools designed for other contexts and socio-economic circumstances be useful for grasping the gender relations in East-Central Europe? How to relate to fashionable theories of for instance the crisis of carework, queer theory, intersectionality and critical whiteness in the current East-Central European context? What can we learn from theories and political practices prevalent in the West, and where should we challenge the “East-West slope” (Melegh 2006) in our imaginaries when it comes to our relationship to progress and emancipation?

Eszter Kováts is a political scientist. From 2009 to 2019 she was working in the Hungarian office of the German political foundation Friedrich-Ebert-Stiftung. Between 2012 and 2019 she was responsible for the foundation’s East-Central European gender programme. She wrote her PhD about the politicization of the term gender by the German New Right and the Orbán regime in the context of progressive gender trends, and she defended it in the Institute for Political Science at University ELTE, Budapest in 2022. Her dissertation turned into a book Genderőrületek Németországban és Magyarországon (Gender madnesses in Germany and Hungary) was published in September 2022. Currently she is research affiliate at the De- and Re-Democratization program of the Democracy Institute at Central European University, Budapest.